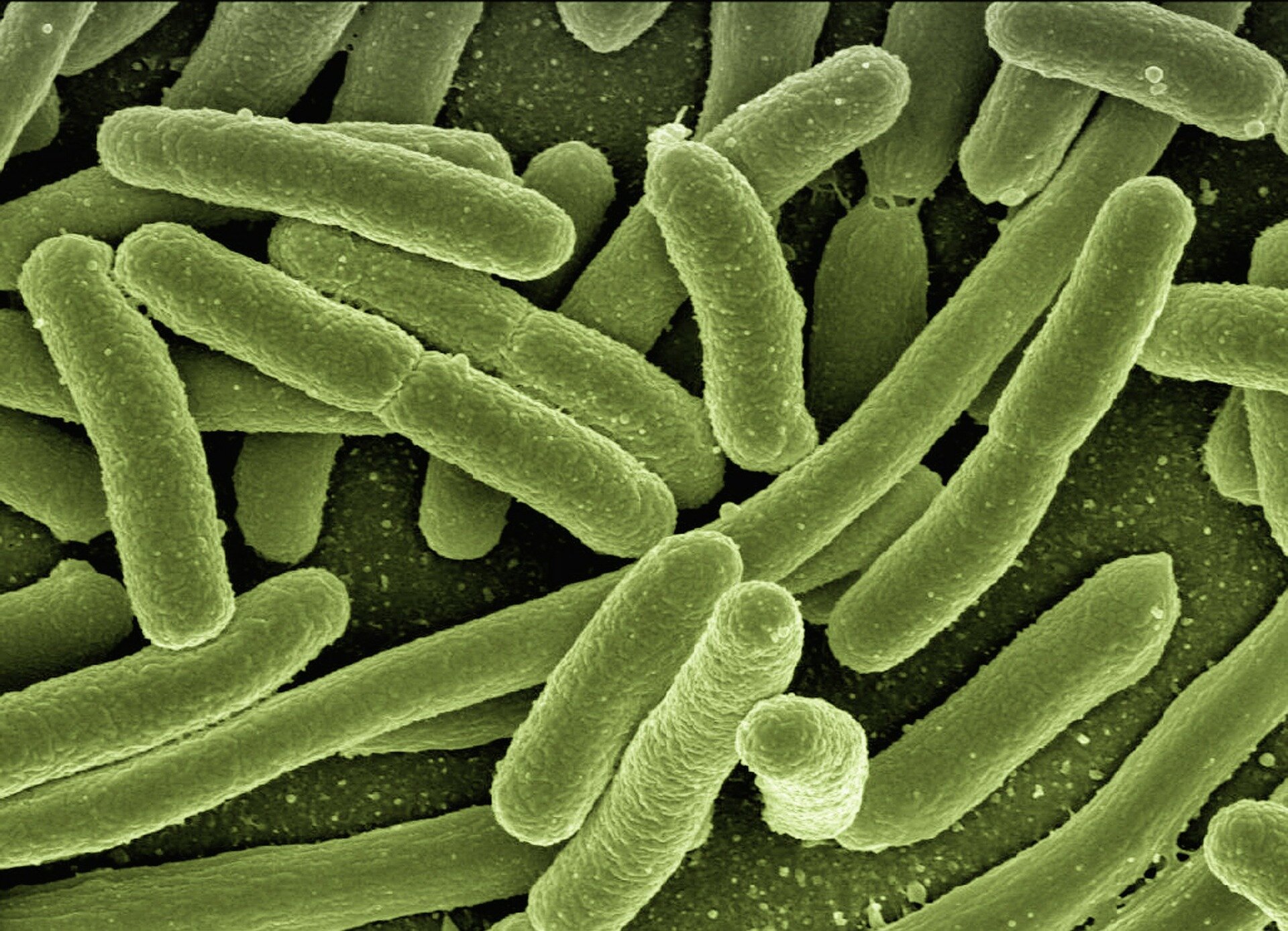 For years, scientists have explored ways to alter the cells of microorganisms in efforts to improve how a wide range of products are made—including medicines, fuels, and even beer. By tapping into the world of metabolic engineering, researchers have also developed techniques to create “smart” bacteria capable of carrying out a multitude of functions that impact processes involved in drug delivery, digestion, and even water decontamination.

But, altering the genetic and regulatory processes that take place within cells presents challenges.

To start, cells are already programmed to carry out their normal, everyday processes with maximum efficiency; any alterations that engineers make to increase a cell’s production of a certain substance can, in turn, upset these processes and overburden the cell.

To address this problem, William E. Bentley, a University of Maryland bioengineering professor and director of the university’s Robert E. Fischell Institute for Biomedical Devices, is working with a team of researchers to focus on engineering microbial consortia, wherein cell subpopulations are engineered to work together to carry out a desired function. This strategy—which others in the field have also explored—allows engineers to design specialized cells and divvy up the target workload among a group of cells. The tradeoff is that driving a consortium to carry out a specific set of tasks requires engineers to somehow regulate how many of each cell subpopulation are present.

Despite this challenge, few scientific studies have focused on the development of devices or systems that could regulate the compositions of cellular subpopulations within a consortium. Most often, such studies require engineers to rely on manual or user-controlled techniques to strike a balance among cell subpopulations.

As such, Bentley and his team realized that a more powerful approach would be to reengineer the cells themselves to coordinate their subpopulation densities autonomously. Their technique was highlighted in a Nature Communications paper published today.

Like others in the field, Bentley and members of his Biomolecular and Metabolic Engineering Lab previously investigated quorum sensing (QS) – a bacterial form of cell-to-cell communication—to engineer communication circuits amongst and between bacterial strains in order to coordinate their behaviors. QS involves the synthesis of small signaling molecules, called autoinducers (AI), which are secreted by individual bacteria but serve to coordinate their responses. Once the AI level reaches a threshold—signaling a “quorum” of cells—the AI signals are transported intracellularly, where they activate gene expression and enable coordinated responses.

But, Bentley and his team took the research a step further. The group developed the first known platform for autonomous and targeted regulation of consortia composition based on the presence of an environmental cue known as autoinducer-2 (AI-2). AI-2 is considered a universal QS signal, which means it is both recognized and produced by many species of bacteria. It broadly indicates cell population density, and is considered to be an important signal in naturally occurring consortia and microbiomes.

To create an autonomous system, Bentley and his team rewired the bacterial QS systems at play in two strains of E. coli so that the growth rate of communicating cell subpopulations within the consortia would be dictated by signaling between the cells. Their system works like a feedback loop. The first strain senses AI-2 and, in response, yields an output of autoinducer-1 (AI-1). The second E. coli strain, considered the”controller” strain, is engineered to carry out a signal-driven, tunable growth rate of the consortia cells, regulated by none other than the AI-1 produced by the first strain. In this way, the team’s system employs its own process of checks and balances between AI-1 and AI-2 that, in turn, regulates the makeup of synthetic consortia.

“Increasingly, consortia of microbes will be tasked with converting raw materials into valuable products,” Bentley said. “The raw materials may be wastes or byproducts of industrial processes. The synthetic capabilities of consortia may far surpass those of pure monocultures, so methodologies that help to align consortia will be needed. This could prove especially valuable in situations where processing equipment isn’t available, such as in the gastrointestinal (GI) tract.”