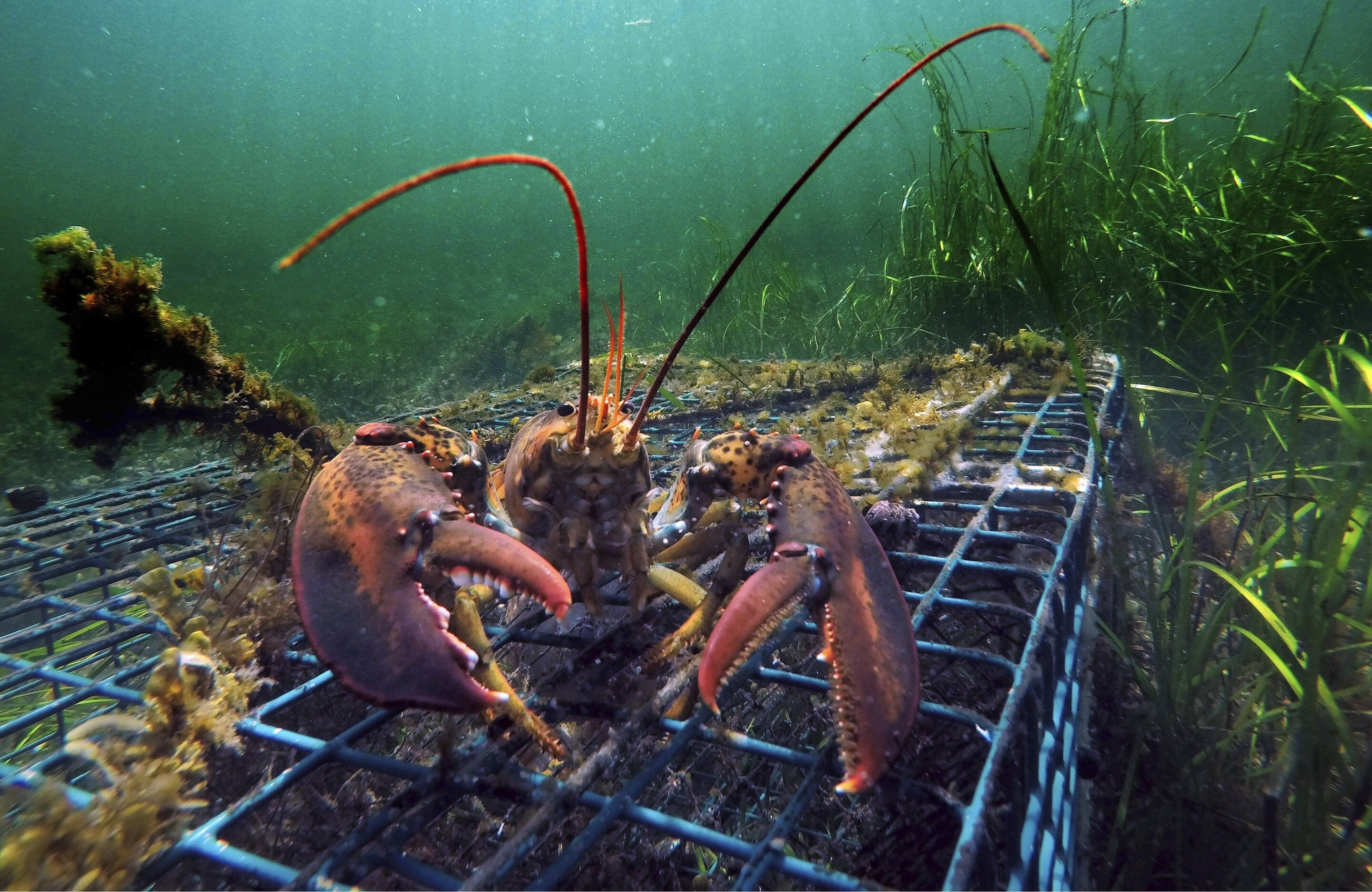 A pair of studies by Maine-based scientists suggest the U.S. lobster industry is headed for a period of decline, but likely not a crash.

Lobster fishermen have brought in record hauls this decade, a period in which Maine catches that previously rarely topped 70 million pounds (32 million kilograms) have routinely soared above 120 million pounds (54 million kilograms). The new studies, both published with University of Maine scientists as lead authors, show a fishery in which warming waters off Maine have changed the dynamics of the lobster population.

Noah Oppenheim, author of one of the studies, said his model projects the lobster catch in the Gulf of Maine “will return to previous historical levels.” That means tens of millions fewer pounds of lobster per year, but still enough lobsters to support a robust business and supply hungry seafood lovers.

Oppenheim and colleagues base their opinion on a finding that temperature and the number of young lobsters populating shallow coastal areas allow scientists to predict what lobster catches will look like in four to six years. They published their study in the scientific journal Ecological Applications.

The other article states that recent high catches have been aided by an expanded area in the eastern Gulf of Maine that is especially suitable for baby lobsters to grow. The article, authored by UMaine graduate student Andrew Goode in the journal Global Change Biology, states that the cool deep-water habitat might have protected the baby crustaceans from the negative impacts of a warming ocean.

Both studies rely on data from the American Lobster Settlement Index, which was founded by UMaine professor Richard Wahle to get an idea of where baby lobsters are growing.

Wahle, a co-author on both studies, said they “underscore the importance of having a fine scale, local understanding of both oceanography and organism biology” in the era of climate change.

“Because we have such a wide range of depths where the temperatures change, we may be in a position to adapt the way we fish to meet the location of the lobsters,” he said.