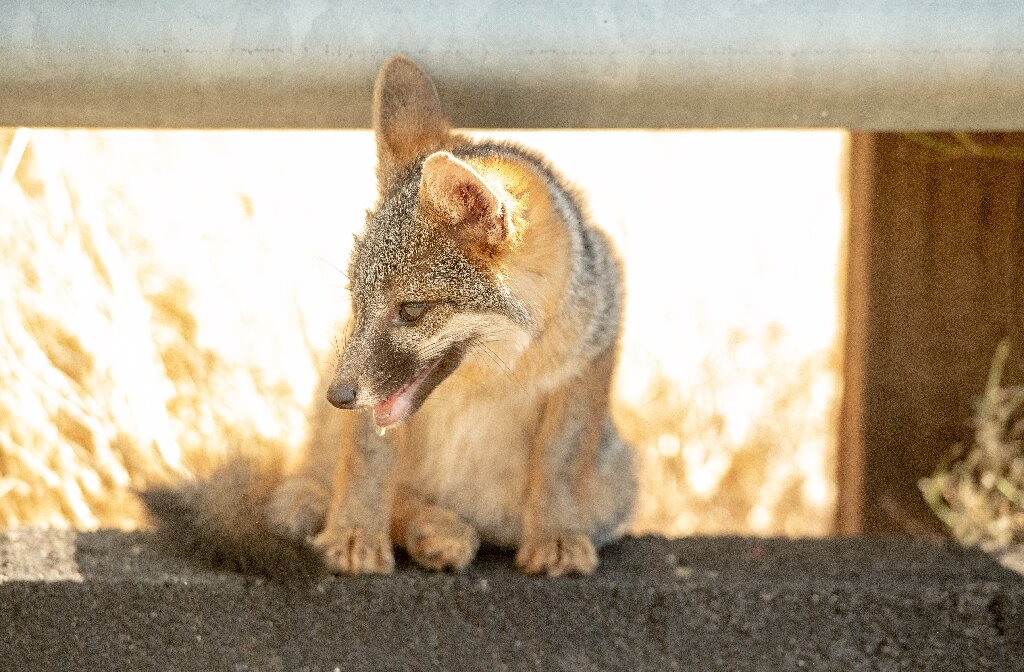 The US announced slightly stricter rules Thursday on the use of devices called “cyanide bombs,” which are meant to protect livestock from wild predators, after the government reinstated their use in August.

The devices, known as M-44s, are implanted in the ground, resembling lawn sprinklers. They use a spring-loaded ejector to release sodium cyanide when an animal tugs on a baited capsule holder.

They are meant to target foxes, coyotes and feral dogs but can ensnare other animals too, such as raccoons and skunks.

The government halted the use of the devices last year after one of them was responsible for injuring a boy and killing his dog in Idaho.

The move to reinstate their use in August was met with outrage from environmental groups, which campaigned for the Environmental Protection Agency (EPA) to re-think the decision.

The new rules announced Thursday require a 600-foot (180-meter) buffer around residences where no M-44s can be placed, and call for the equipment to be installed at least 300 feet away from roads and paths—an increase from the previous 100-foot rule.

And each M-44 must now be accompanied by two signs within 25 feet, warning of their placement.

The US Department of Agriculture (USDA) hailed the decision in a statement.

“The M-44 plays an important role in achieving (our) mission by protecting livestock and threatened and endangered species and helping to stop the spread of disease,” said USDA official Greg Ibach.

The EPA cited a 2015 study from the National Agricultural Statistics Survey, which found that coyotes accounted for 40.5 percent of cattle death losses due to predators.

But environmental groups were furious, saying the new measures are insufficient to protect wildlife and calling for a ban on M-44 devices altogether.

“This appalling decision leaves cyanide traps lurking in the wild to threaten people, pets and imperiled animals,” Collette Adkins, carnivore conservation director at the Center for Biological Diversity, said in a statement in response to the EPA’s decision.

According to government data, M-44s killed 6,579 animals in 2018—including more than 200 “nontarget” animals, such as opossums, raccoons, skunks and a bear.