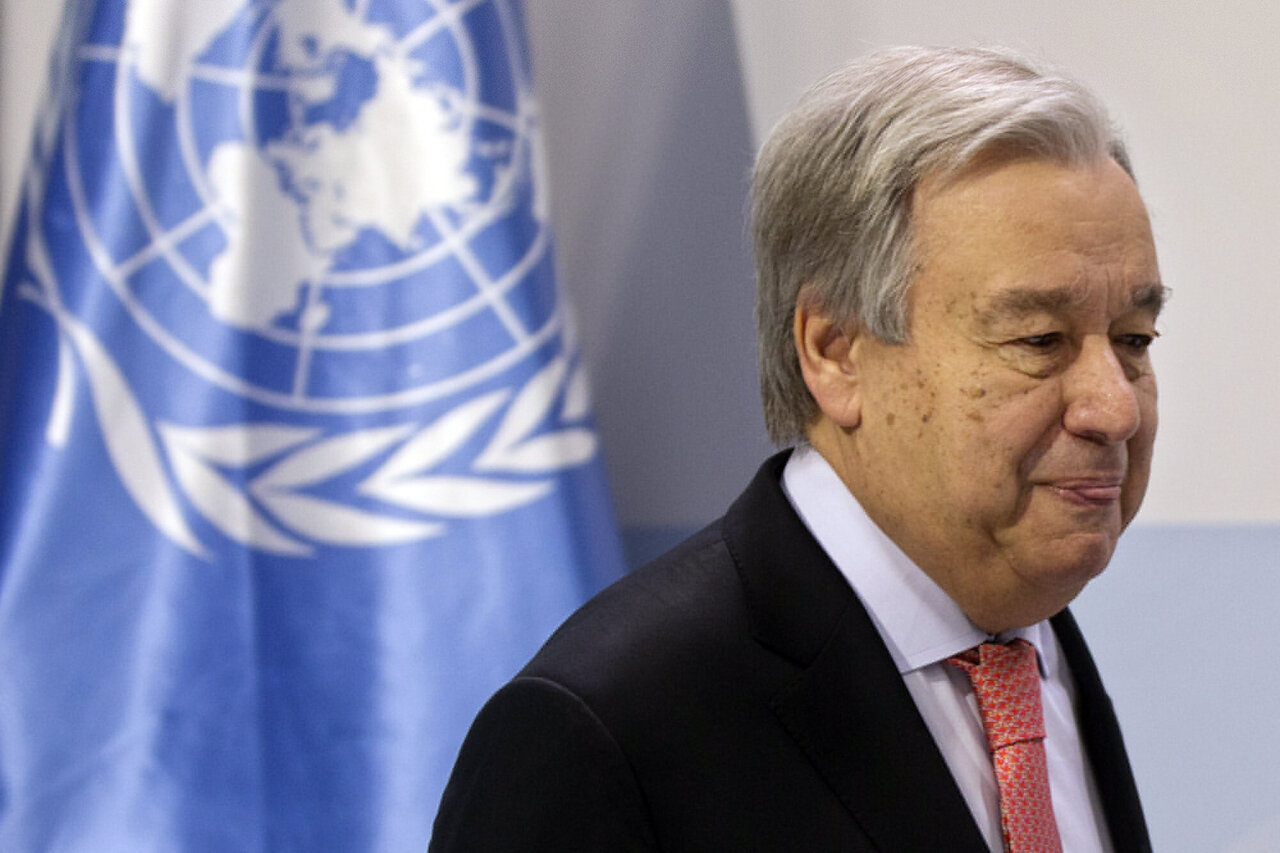 U.N. Secretary-General Antonio Guterres said Sunday that the world’s efforts to stop climate change have been “utterly inadequate” so far and there is a danger global warming could pass the “point of no return.”

Speaking before the start Monday of a two-week international climate conference in Madrid, the U.N. chief said the impact of rising temperatures—including more extreme weather—is already being felt around the world, with dramatic consequences for humans and other species.

He noted that the world has the scientific knowledge and the technical means to limit global warming, but “what is lacking is political will.”

“The point of no return is no longer over the horizon,” Guterres told reporters in the Spanish capital. “It is in sight and hurtling toward us.”

Delegates from almost 200 countries will try to put the finishing touches on the rules governing the 2015 Paris climate accord at the Dec. 2-13 meeting, including how to create functioning international emissions trading systems and compensate poor countries for losses they suffer from rising sea levels and other consequences of climate change.

Guterres cited mounting scientific evidence for the impact that man-made emissions of greenhouse gases are already having on the planet, including record temperatures and melting polar ice.

But he insisted that his message was “one of hope, not of despair. Our war against nature must stop and we know that that is possible.”

Countries agreed in Paris four years ago to limit global warming to well below 2 degrees Celsius (3.6 Fahrenheit), ideally 1.5C (2.7F) by the end of the century compared with pre-industrial times. Already, average temperatures have increased by about 1C, leaving little room for the more ambitious target to be met.

Guterres noted that some 70 countries—many of them among the most vulnerable to climate change—have pledged to stop emitting more greenhouse gases by 2050.

“But we also see clearly that the world’s largest emitters are not pulling their weight. And without them, our goal is unreachable,” he said.

The U.N. chief said he hoped the meeting in Madrid would see governments make more ambitious pledges ahead of a deadline to do so next year.

He also said that creating a worldwide market for emissions, which is a key element of the sixth article of the Paris accord, remained one of the most contentious issues for negotiators.

“We are here to find answers for article 6, not to find excuses,” Guterres said.

Guterres also announced that outgoing Bank of England governor Mark Carney will become his new special envoy on “climate action and climate finance” from next year.

Organizers expect around 29,000 visitors, including some 50 heads of state and government for Monday’s opening, as well as scientists, seasoned negotiators and activists during the two-week meeting.

Some of the world’s largest carbon emitters—the United States, China and India—will be represented by ministers or lower-level officials.

The U.S. administration of President Donald Trump, which has announced the intention to withdraw from the Paris agreement, is represented by Marcia Bernicat, Principal Deputy Assistant Secretary of State for Oceans and International Environmental and Scientific Affairs. House Speaker Nancy Pelosi is leading a delegation of Democratic lawmakers to the talks.

More than 5,000 police officers are charged with keeping the summit safe, Spain’s Interior Ministry said Sunday. Although authorities have stepped-up border controls and cybersecurity measures, authorities have kept the country’s terror alert one level under the highest, where it has been ever since extremist attacks in Tunisia and France in mid-2015.