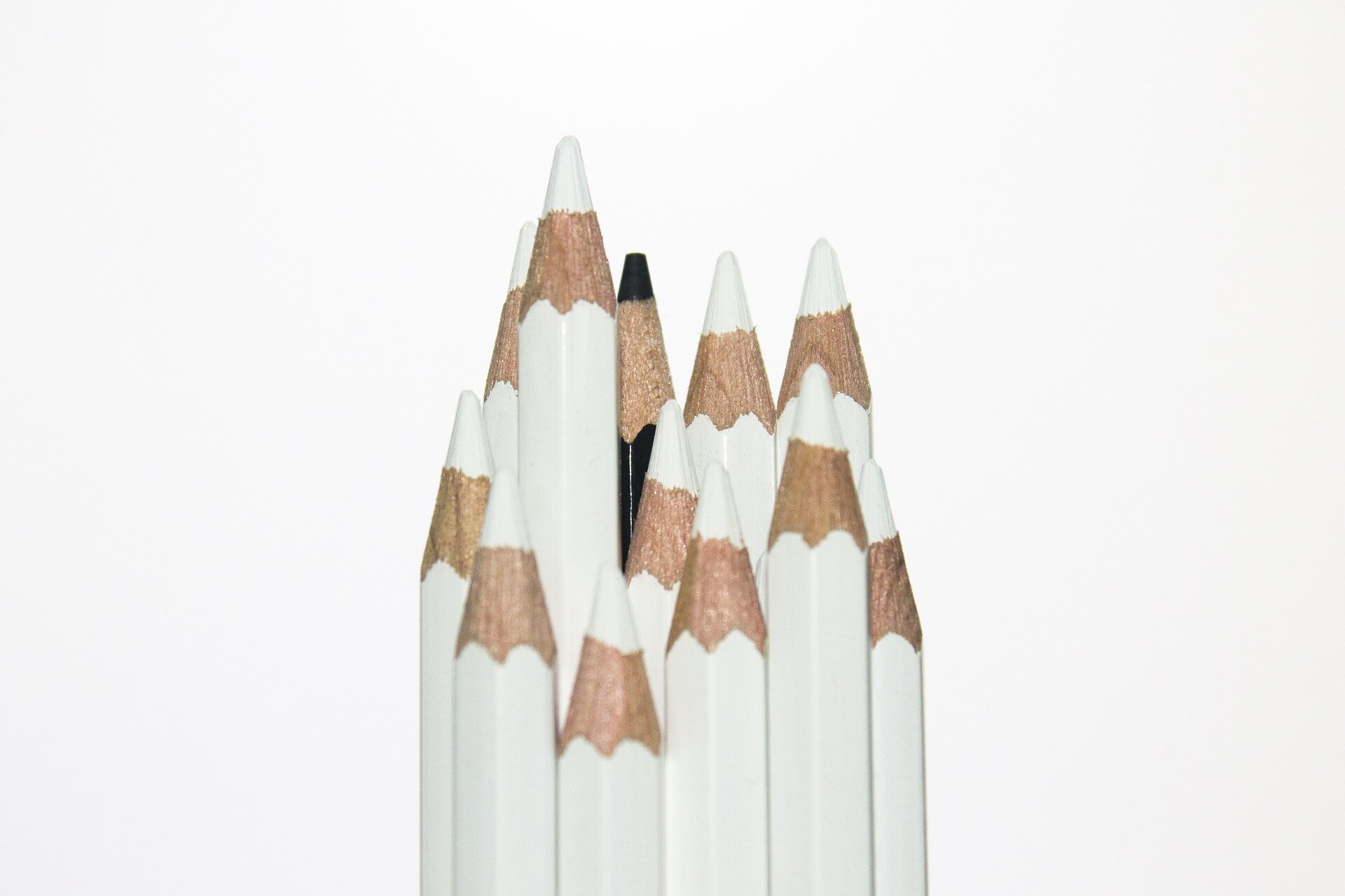 A pair of researchers at Brock University in Canada has found evidence showing that most Americans do not believe less discrimination against black people means more against white people. In their paper published in the journal Nature Human Behavior, Megan Earle and Gordon Hodson describe how they looked at issues related to racial discrimination in the U.S. and what they found.

Discrimination due to race in the U.S. is very real, but surprisingly, it appears to be on the decline—at least according to the results of the work by Earle and Gordon Hodson. To better understand how Americans with different backgrounds view or experience discrimination, they created and sent out surveys to people across the country. They also studied information in an FBI database of information on hate crimes.

In looking at the data from both surveys, the researchers report that they found no evidence of white people feeling more discriminated against as discrimination against black people declined—a finding that goes against claims made by some extremist groups over the past several years. This finding by the researchers is pertinent because it demonstrates that claims of reverse discrimination by some groups is not based on reality—possible ammunition for Democrats seeking to prevent President Trump from winning a second term.

Citation:
Study: Most American do not believe less discrimination against blacks means more against whites (2019, December 10)
retrieved 11 December 2019
from https://phys.org/news/2019-12-american-discrimination-blacks-whites.html