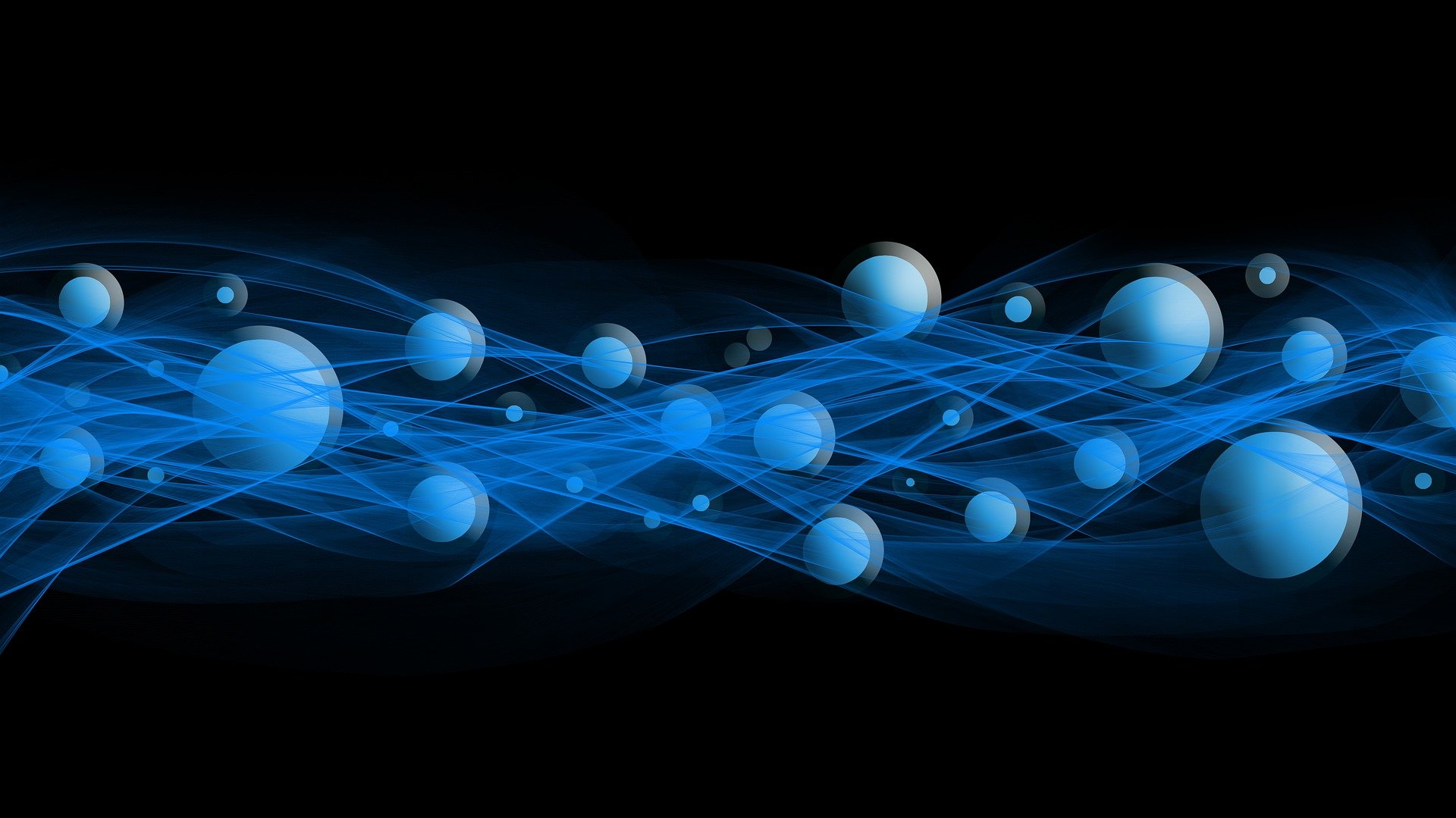 Antiparticles—subatomic particles that have exactly opposite properties to those that make up everyday matter—may seem like a concept out of science fiction, but they are real, and the study of matter-antimatter interactions has important medical and technological applications. Marcos Barp and Felipe Arretche from the Universidade Federal de Santa Catarina, Brazil have modelled the interaction between simple molecules and antiparticles known as positrons and found that this model agreed well with experimental observations. This study has been published in The European Physical Journal D.

Positrons, the antimatter equivalent of electrons, are the simplest and most abundant antiparticles, and they have been known and studied since the 1930s. Particle accelerators generate huge quantities of high-energy positrons, and most lab experiments require this energy to be reduced to a specific value. Typically, this is achieved by passing the positrons through a gas in an apparatus called a buffer-gas positron trap, so they lose energy by colliding with the molecules of the gas. However, we do not yet fully understand the mechanisms of energy loss at the atomic level, so it is difficult to predict the resulting energy loss precisely.

Some of this energy is lost as rotational energy, when the positrons collide with gas molecules and cause them to spin. Barp and Arretche developed a model to predict this form of energy loss when positrons collide with molecules often used in buffer-gas positron traps: the tetrahedral carbon tetrafluoride (CF4) and methane (CH4), and the octahedral sulphur hexafluoride (SF6). They found that this model compared very well to experimental results.

This model can be applied to collisions between positrons and any tetrahedral or octahedral molecules. Barp and Arretche hope that this improved understanding of how positrons interact with molecules will be used to improve techniques for positron emission tomography (PET) scanning in medicine, for example.

A trap for positrons