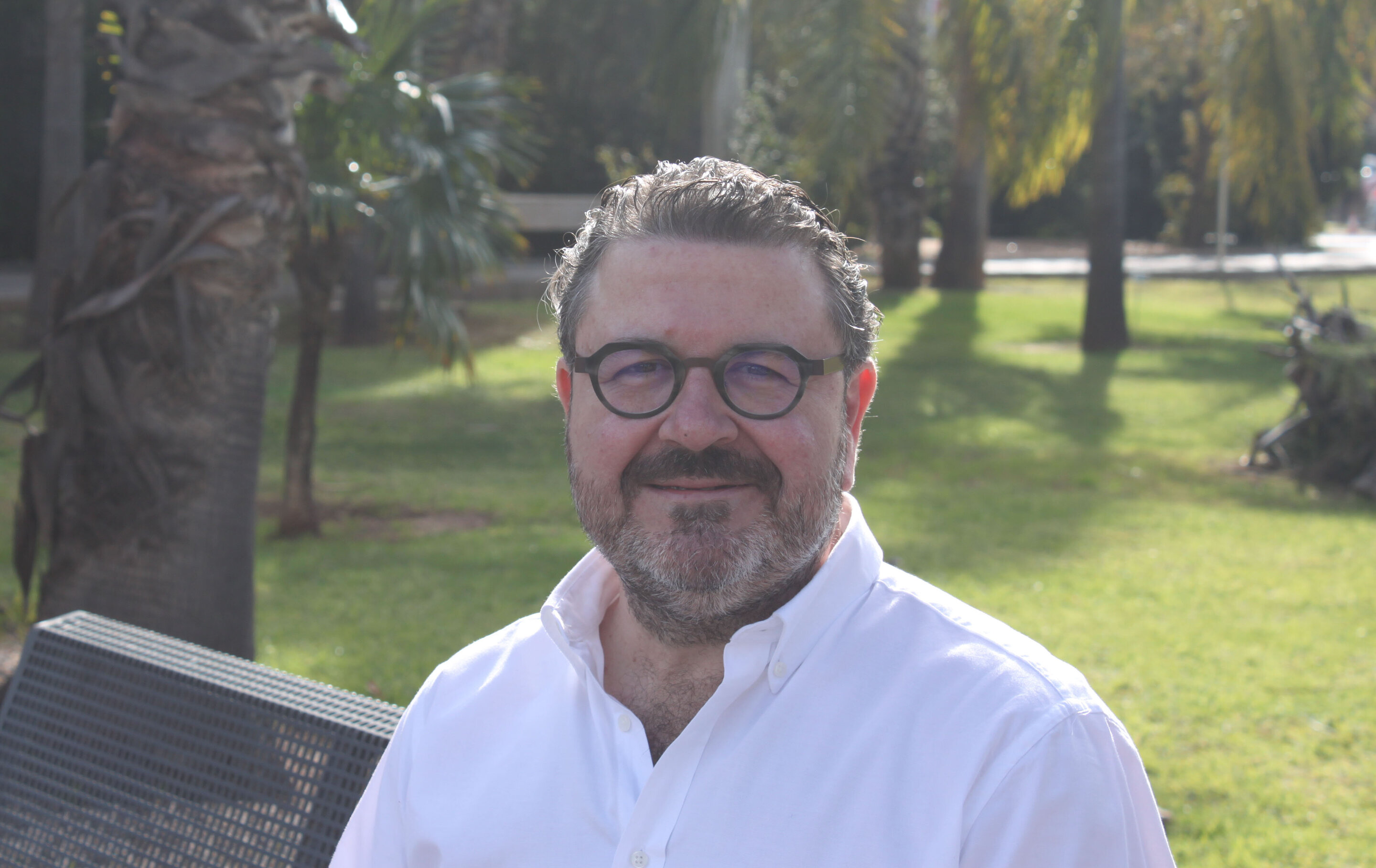 A five-country research team coordinated by Germán J. de Valcárcel Gonzalvo, Professor of Optics at the University of Valencia, has developed a new theory —the coherent master equation— that describes the behavior of pulsed lasers based on fast materials and highlights its effects of quantum coherence (the ability of material and light electrons to oscillate in unison for some time). These lasers can emit intense pulses of light of one billionth of a second at a constant rate and have great technological and scientific impact.

The research, published this Thursday in the journal Nature Communications, opens the door to the design of new types of lasers, especially with semiconductor materials, from quantum theory, which describes in particular the interactions between of matter and luminous radiation electrons.

Mode-locked (ML) pulsed lasers find a wide variety of applications in medical-surgical, microscopy, spectroscopy or telecommunications techniques, as well as in basic science experiments that enable research on fundamental phenomena. They are also important in precision metrology based on optical frequency combs (a type of radiation used, among others, in GPS or remote sensing technologies), which earned John L. Hall and Theodor W. Hunsch the Nobel Prize in Physics in 2005.

The origins of ML lasers date back almost to the very birth of the laser in 1960, although it was not until 1975 that a simple and predictive theory of its behavior became available, explains Germán de Valcárcel. This framework, called the master equation, was developed by Hermann A. Haus and has been applied with great success to a multitude of ML laser types.

The research team from Spain, France, Italy, New Zealand and the United Kingdom has worked on the limitations of this theory, which, among others, cannot explain the behavior of these lasers when the response of the amp medium is rapid pulse repetition frequency.

To overcome this situation, the researchers have conducted a set of semiconductor-based laser experiments that confirm the theoretical predictions of their proposal—the coherent master equation— which also explains the coherent quantum effects observed by other groups in previous experiments.

“The new theory opens the door to exploiting the rich phenomenology of these effects in the design of new types of ML lasers, which could lead to new functionalities and uses, especially in areas such as precision metrology or optical communications,” Germán de Valcárcel explained.