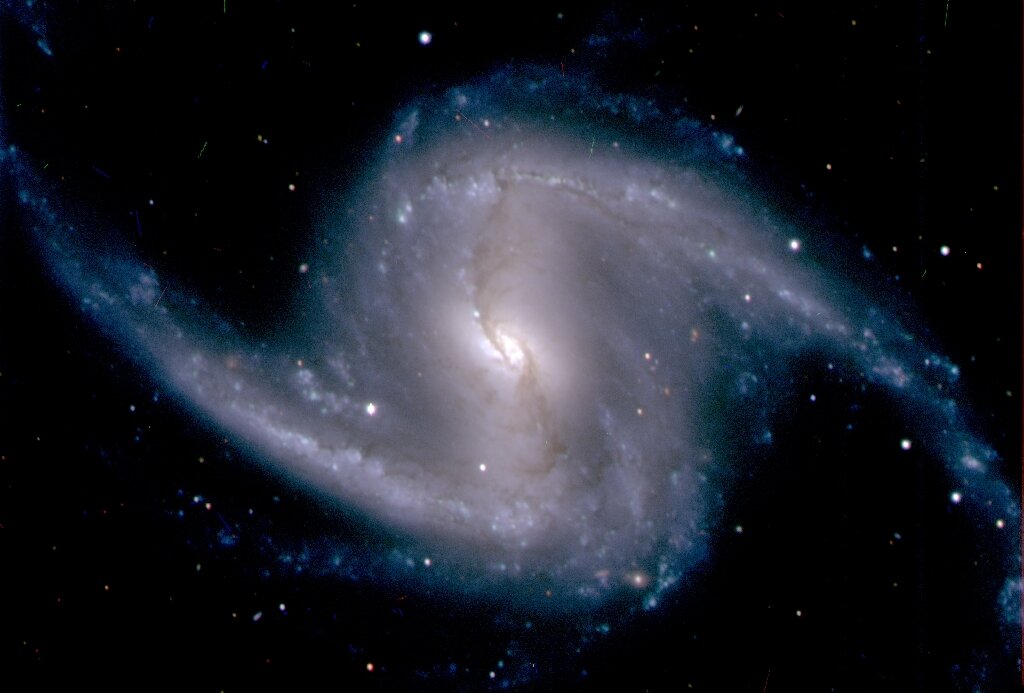 Scientists have known for decades that the universe is expanding, but research in the past few years has shaken up calculations on the speed of growth—raising tricky questions about theories of the cosmos.

The rate of expansion—known as the “Hubble constant”—is a central part of the quest to discover the origins of the universe, with astrophysicists believing they are getting closer and closer to the exact speed.

In 1998, two teams of researchers found that the rate of expansion accelerated with distance, and that the universe was filled with mysterious “dark energy” that has caused the acceleration for 14 billion years—earning them a 2011 Nobel prize.

The unit of measurement for the Hubble constant is kilometers per second per megaparsec—which is three million light-years.

According to two different methods, the rate of expansion is either 67.4—or 73.

Now a study, written by researchers at the Max Planck Institute of Astrophysics in Germany and other universities, has described a new method of gauging the universe’s accelerating growth.

It puts the rate of expansion at 82.4 kilometers per second per megaparsec, higher than previous calculations—though it does admit to a 10 percent margin of error, meaning it could as low as 74 or as high as 90.

Scientists say the differences between various methods are not miscalculations, but could be signs of “tension” in understanding of how the Big Bang Theory explains the cosmos.

“There’s unknown physics going on in the early universe that we need to study, if the tension is real,” said Inh Jee, a cosmologist at the Max Plank Institute and co-author of the study that was published on Thursday in the US journal Science.

“We wanted to have another way to validate whether the difference between measurements are real,” she told AFP.

Big Bang Theory proposes that the universe began in a cataclysmic explosion and has been expanding ever since.

The various measurement methods mean that galaxies three million light-years away (one megaparsec) would recede by either 67, 73… or perhaps 82 kilometers per second.

The new calculation is based on how light bends around large galaxies.

Jee said the study’s large margin of error cannot help fine-tune the Hubble constant, but that its method adds to the debate over whether there are fundamental problems in cosmological theory.

Adam Riess, one of the 2011 Nobel Prize winners, told AFP by email that Thursday’s study did not have precise enough results to help solve the continuing controversy.

“I don’t think this adds much to the present state of affairs. Still it’s nice to see people look for alternative methods, so props (respect) for that,” he said.

Study finds the universe might be 2 billion years younger

Citation:
How fast is the universe expanding? The mystery endures (2019, September 13)
retrieved 13 September 2019
from https://phys.org/news/2019-09-fast-universe-mystery.html