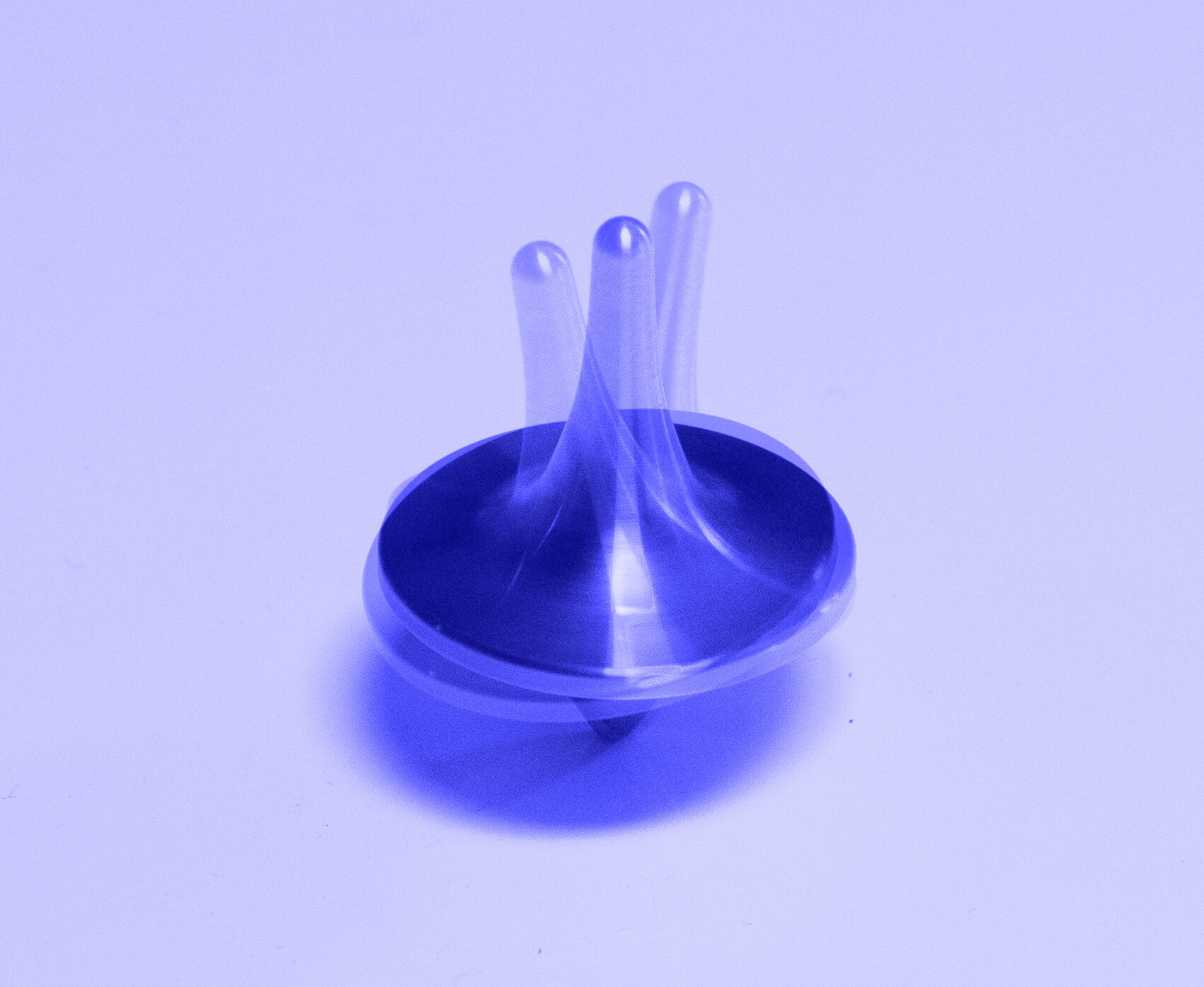 Scientists at the U.S. Department of Energy’s Brookhaven National Laboratory have developed a non-invasive way to measure the “spin tune” of polarized protons at the Relativistic Heavy Ion Collider (RHIC)—an important factor for maintaining these spinning particles’ alignment.

The technique is similar to the way magnetic resonance imaging (MRI) manipulates proton spin to “see” structures inside the body. And like MRI, the technique can be used as a “diagnostic” tool—in this case to improve the performance of the collider as it explores how protons’ inner building blocks contribute to their spin.

“To understand how the building blocks of protons—quarks and gluons—contribute to spin, we collide beams of protons whose individual spin directions are “polarized,” meaning aligned as much as possible,” said Thomas Roser, head of Brookhaven Lab’s Collider Accelerator Department. But external forces and some methods to measure deviations can “depolarize” the beams.

The new technique measures the magnitude and frequency of the protons’ precession—a circular deviation of these spinning particles’ axes from their perfectly aligned path—without destabilizing the beams.

“We can measure precession noninvasively as the accelerator operates,” Roser said. “That gives us information we can use to make adjustments that keep the protons aligned.”

With polarized beams in RHIC—or any circular accelerator—the average spin direction of each proton bunch aligns with the accelerator’s magnetic field. But like a spinning top that starts to wobble, a proton’s axis sometimes starts to rotate around a circular path that deviates from perfect alignment. That wobble is known as precession.

If some outside source, such as small imperfections in the magnetic field, syncs up with the frequency of precession, it can amplify the wobble of the protons and cause the beam to become depolarized.

“There have been other ways to measure the precession frequency, but the techniques used to date effectively cause the depolarization such measurements would seek to avoid,” Roser said. “Our new method measures the frequency of the precession without depolarizing the beam so we can make corrections to keep the protons aligned—or even flip their spin direction when desired.”

Roser explained how the new technique operates similar to the way MRI scans work: First, a powerful magnetic field aligns all the protons’ spins, then scientists apply a variable frequency external electromagnetic field, searching for the frequency at which the protons’ axes start to tip away from stable.

“It’s like tuning an old-fashioned radio knob to search for a station,” Roser said. “The key is to get close to the tipping frequency without triggering the destabilization.”

The new technique will lead to more stable and optimized operation at RHIC for nuclear physics research—and could also be used at a planned polarized Electron-Ion Collider to be located in the United States.