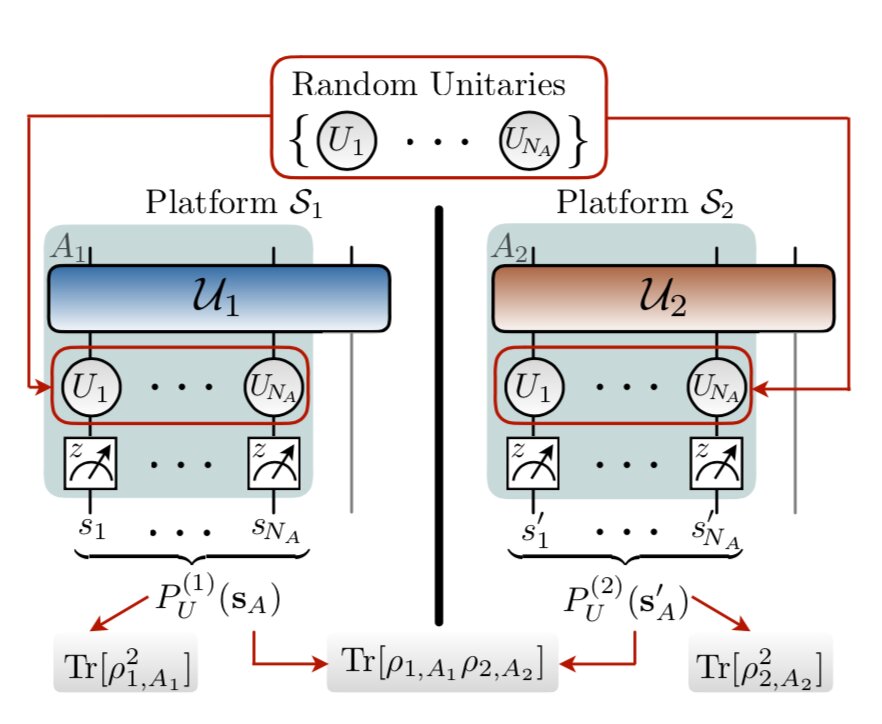 A team of researchers from the University of Innsbruck and the Austrian Academy of Sciences has developed a way to verify the output from one quantum computer by comparing it to the output of another quantum computer. In their paper published in the journal Physical Review Letters, the group describes developing and testing their efficient approach to verifying quantum devices.

The new approach involves first preparing an initial state for both computers. Next, a random operation is applied to both initial states, and then both devices are measured. The randomness of the operations performed on the system ensures that all states are treated fairly, preventing the introduction of bad states that could bias the results. The researchers tested their approach on a 10-qubit trapped-ion quantum simulator and found it gave a high initial fidelity of 0.97. Over time, the fidelity decreased, unfortunately, due to complications involving many bodied states, falling back to 0.7.