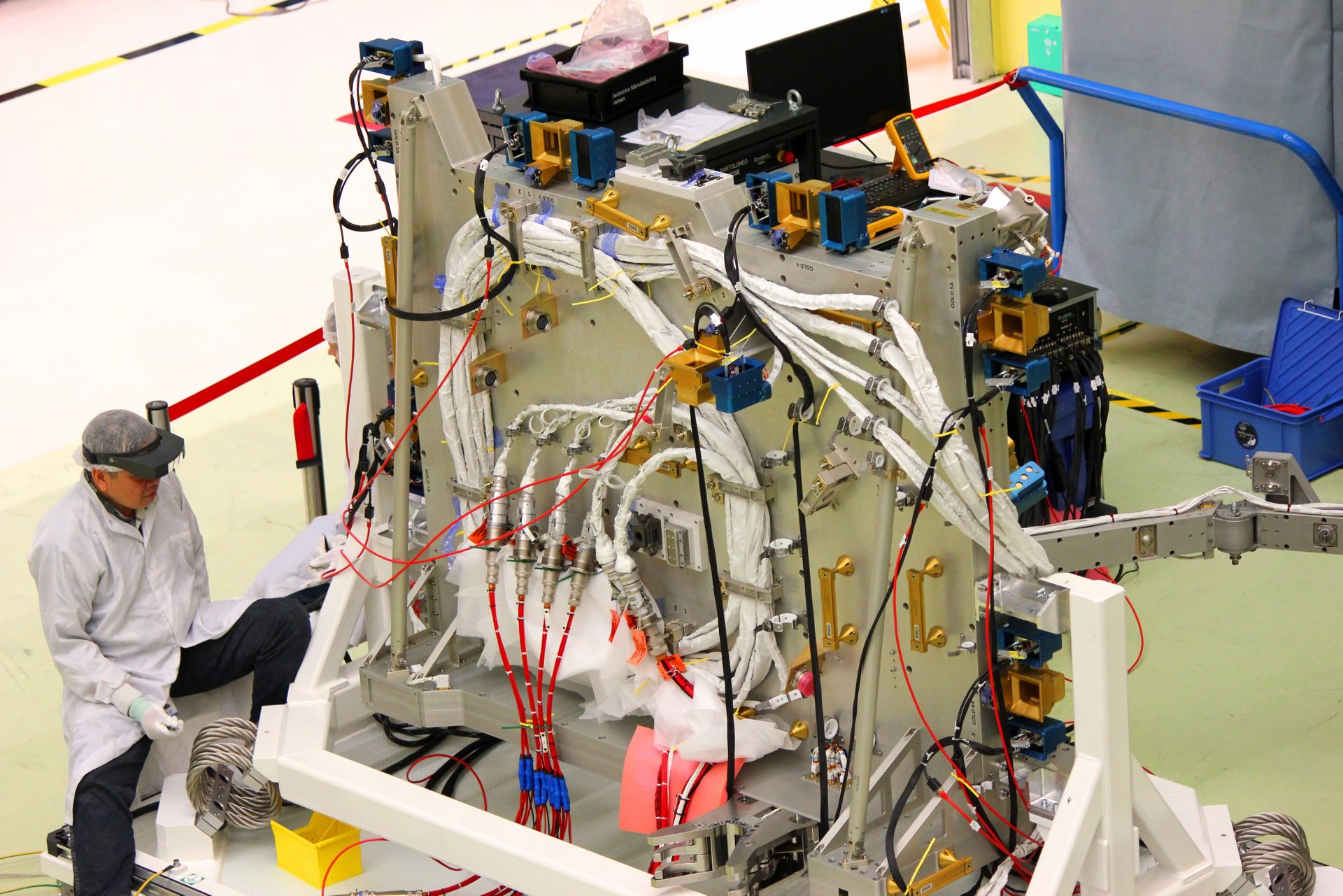 WASHINGTON — Airbus Group will shed about 7% of the workforce at its Airbus Defence and Space division after three years of weak sales, the company said Feb. 19.

A “flat space market and postponed contracts on the defence side” of its business prompted the decision to cut 2,362 positions, Airbus Group CEO Guillaume Faury said in an earnings call.

Airbus Defence and Space builds satellites and rocket hardware, along with drones and military aircraft, but Faury singled out “lower performance in space” and “efforts to support sales” as key contributors to a 40% drop in the division’s adjusted earnings before interest and taxes.

“Airbus Defence and Space’s order intake and financial performance has been impacted and fallen short of our ambitions,” Faury said. “As a result, we are targeting a restructuring program to our cost structure and to restore profitability to high single-digit margins.”

Space comprises 26% of Airbus Defence and Space revenue, which stood at 10.9 billion euros for 2019, down 1.4% year over year. Adjusted earnings before interest and taxes stood at 565 million euros, down from 935 million euros in 2018.

Airbus Defence and Space is the third satellite manufacturer to announce downsizing in the past 12 months. Thales Alenia Space said in September it was cutting around 6% of its workforce, following Maxar’s February 2019 announcement that it would dismiss roughly 3% of its employees.

Airbus Group said it started consultations Feb. 19 with the European Works Council, the information and consultation organization representing its workers.  The company proposes cutting the highest number of jobs in Germany — 829 — where the government’s ban on weapons exports to Saudi Arabia hampered sales. Spain is next with 630 proposed job cuts, followed by 404 in France, 357 in the United Kingdom and 142 elsewhere.