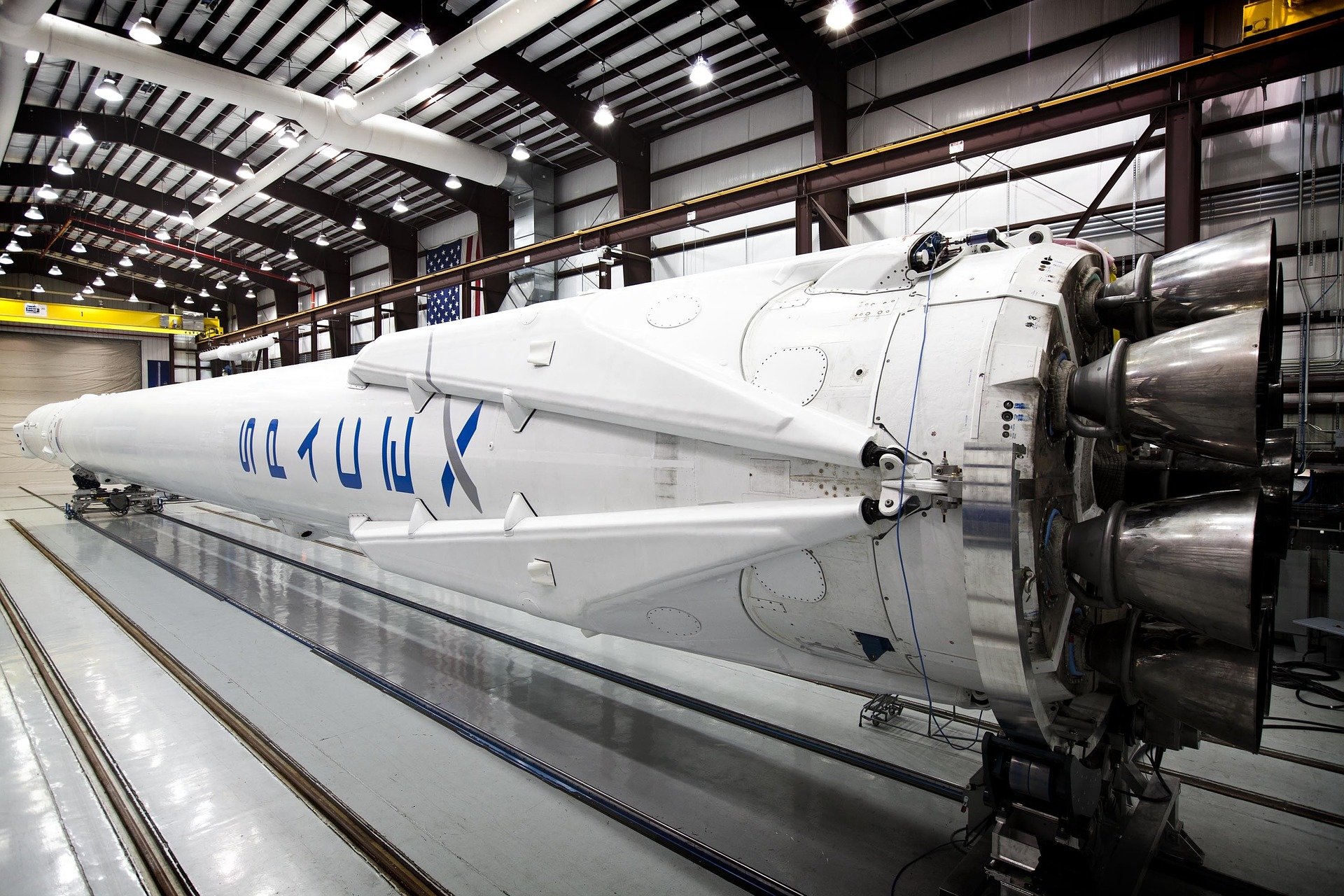 Two weeks ago, the head of NASA seemed sick of waiting for SpaceX and Boeing Co. to finish developing the capsules that are supposed to carry U.S. astronauts to and from the International Space Station.

As SpaceX Chief Executive Elon Musk unleashed fanfare about his passion project—preparing to unveil SpaceX’s Starship Mars spaceship prototype—NASA Administrator Jim Bridenstine took a rare public jab at him, tweeting that the Commercial Crew program “is years behind schedule” and that his agency “expects to see the same level of enthusiasm focused on the investments of the American taxpayer.”

On Thursday, he put a happier face on the situation, standing next to Musk at SpaceX’s Hawthorne headquarters and saying he was pleased with what he saw.

“Elon and I are in strong agreement … that the one thing we have under development that is of the highest priority is launching American astronauts on American rockets from American soil,” Bridenstine said at a news conference that also included the two astronauts who will be the first to ride in the SpaceX Crew Dragon capsule.

But the fact remains that if neither SpaceX nor Boeing has its capsule ready to fly astronauts on a regular basis by September, NASA will be in a tight spot: It probably would have to buy last-minute seats on a Russian spacecraft, a potentially expensive and politically fraught move.

NASA and SpaceX have had a push-and-pull dynamic over the years.

Musk has said his company would not be where it is today without NASA contracts and support—so much so, he said, that his password used to be “I love NASA.” SpaceX has also driven down launch costs across the industry, creating cost savings for the space agency even when it uses other contractors.

At the same time, SpaceX doesn’t behave like a standard aerospace contractor, which is disconcerting to some at NASA, said Lori Garver, who served as the agency’s deputy administrator from 2009 to 2013.

SpaceX will “sue you, for instance, when they lose,” she said. The company sued the U.S. government in 2014 when the Air Force awarded a lucrative contract, which SpaceX had wanted, to a joint venture of Boeing and Lockheed Martin Corp. SpaceX later agreed to drop the lawsuit after the Air Force said it would open more launches to competition, and SpaceX has now launched several spy satellites for the government.

On Thursday, Bridenstine pointed to SpaceX’s method of operation, particularly its iterative development process—or, as he described it, “fly, test, fix”—in which the company tests a component and then fixes any problems afterward. Other NASA contractors more deeply scrutinize every component before a test fire.

SpaceX’s way is “different than a lot of our other contractors, but I don’t think it’s worse, I don’t think it’s better. It’s different,” Bridenstine said. “SpaceX is very good at moving quickly. And that’s good for NASA. It pushes us.”

Bridenstine does want to cut down on some uncertainties, saying Thursday that he wants all NASA contractors to build “more realism” into development timelines and cost estimates.

This type of relationship with contractors is fairly new for NASA: The agency is used to commissioning specific craft that it then runs, such as the space shuttle, rather than hiring companies to provide services, such as the contracts held by SpaceX and Northrop Grumman Corp. to ferry supplies to the space station.

Five years ago, NASA awarded SpaceX and Boeing a combined $6.8 billion to build their capsules, with a goal that the companies would ferry astronauts to the space station no later than 2017.

But since then, federal budgets were cut—slowing the flow of that money—and both SpaceX and Boeing have encountered delays in developing and testing their capsules.

Boeing said last year that a piece of its astronaut capsule system suffered a propellant leak during a test fire of its launch-abort engines, which are intended to blast astronauts to safety if something goes awry during launch. The company said at the time that it was “confident” it had found the cause of the problem and was correcting the issue.

In April, a SpaceX Crew Dragon capsule that had already completed an uncrewed test flight to the space station was destroyed during a test of the capsule’s escape system thrusters. Three months later, the company said it had determined a leaky valve was the likely culprit and replaced that component in its other capsules.

On Tuesday, Musk tweeted that SpaceX’s current schedule indicates all testing of the Crew Dragon, its safety systems and its Falcon 9 rocket would be done in about 10 weeks.

Bridenstine said Thursday that if everything goes right, SpaceX could fly astronauts by the first quarter of next year, though he and Musk emphasized that tests could reveal additional problems, which would take time to fix.

“We need to triple-, quadruple-check everything and make sure, ‘Is there anything we’ve overlooked?’ ” Musk said. “And if there is, we will delay the launch without hesitation and make those changes.”

If both SpaceX and Boeing miss the September deadline, the United States probably will have to buy additional seats on Russia’s Soyuz spacecraft to ensure U.S. astronauts can get to and from the space station.

Buying seats from Russia typically requires a lead time of three years, according to a U.S. Government Accountability Office report released in June.

And Russia could charge a premium for late purchases, Garver said. Add to that the fraught political situation between the two countries, and it would be best if the U.S. had its own ride to space, analysts have said.

“Somehow we have been able to keep space exploration separate from the geopolitics,” Bridenstine said Thursday. “If everything goes according to plan, we may not need additional Soyuzes. But here’s something else we know: Usually things don’t go according to plan.”