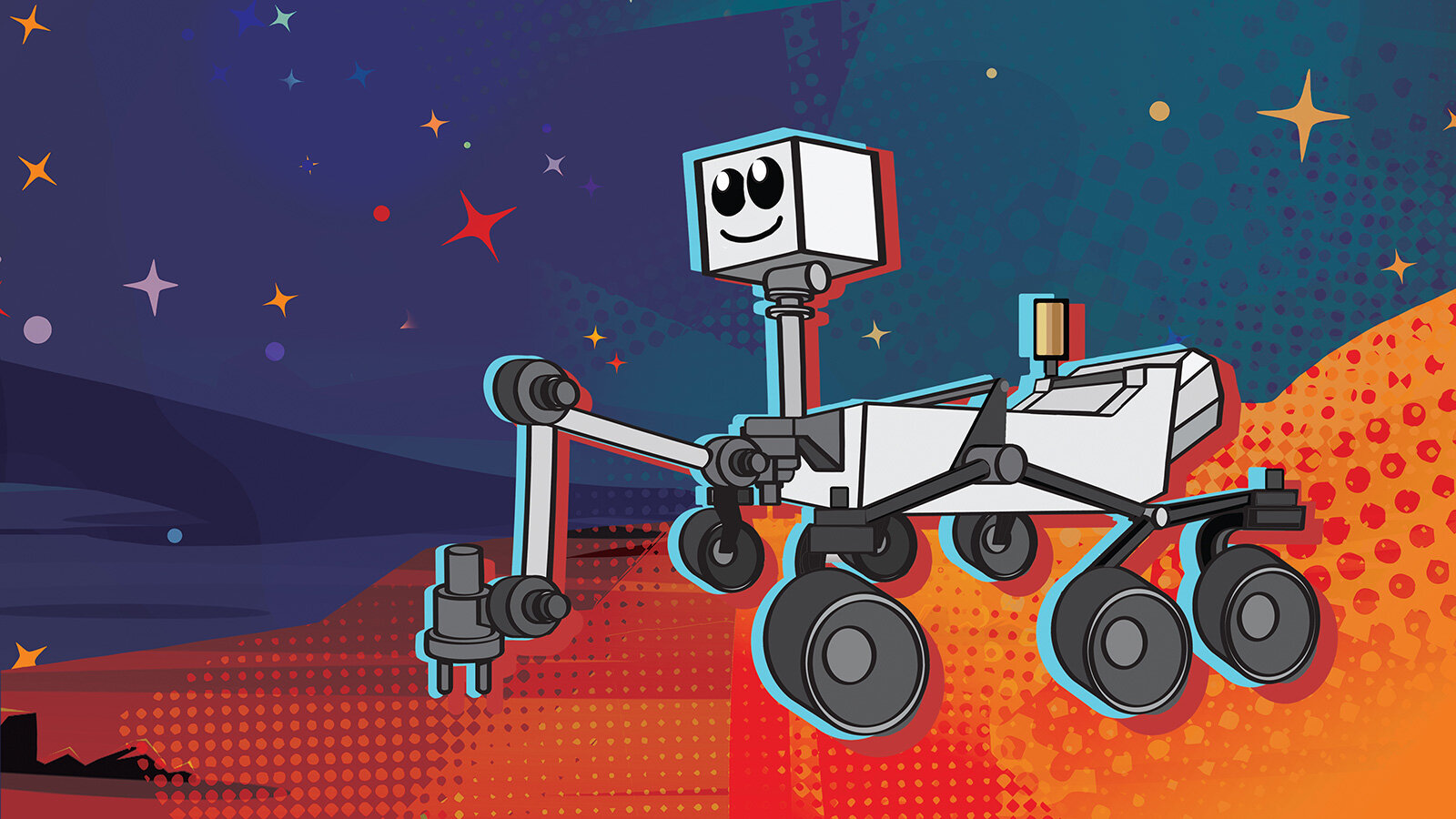 NASA’s Mars 2020 rover is one step closer to having its own name after 155 students across the U.S. were chosen as semifinalists in the “Name the Rover” essay contest. Just one will be selected to win the grand prize—the exciting honor of naming the rover and an invitation to see the spacecraft launch in July 2020 from Cape Canaveral Air Force Station in Florida.

The currently unnamed rover is a robotic scientist weighing more than 2,300 pounds (1,000 kilograms). It will search for signs of past microbial life, characterize the planet’s climate and geology, collect samples for future return to Earth and pave the way for human exploration of the Red Planet.

“This rover is the first leg of a round-trip mission to Mars that will advance understanding in key science fields like astrobiology,” said Lori Glaze, director of NASA’s Planetary Science Division. “This contest is a cool way to engage the next generation and encourage careers in all STEM fields. The chosen name will help define this rover’s unique personality among our fleet of Martian spacecraft.”

With more than 28,000 essay submissions received from K-12 students, NASA recruited volunteer contest judges from every U.S. state and territory. Nearly 4,700 eligible judge volunteers were selected from a diverse pool of educators, professionals, and space enthusiasts and were instrumental in selecting the semifinalists.

The next phases of judging will reduce the competition to nine finalists, and the public will have an opportunity to vote for their favorite name online in late January. The results of the poll will be a consideration in the final naming selection.

The nine finalists will talk with a panel of experts, including Glaze, NASA astronaut Jessica Watkins, NASA JPL rover driver Nick Wiltsie and Clara Ma, who proposed the name for the Mars Science Laboratory rover, Curiosity, as a sixth-grade student in 2009. The grand prize winner will be announced in early March 2020.

For complete contest and prize details, including a full listing of the 155 state/territory semifinalists, visit:

For more about NASA’s Moon to Mars plans, see www.nasa.gov/topics/moon-to-mars