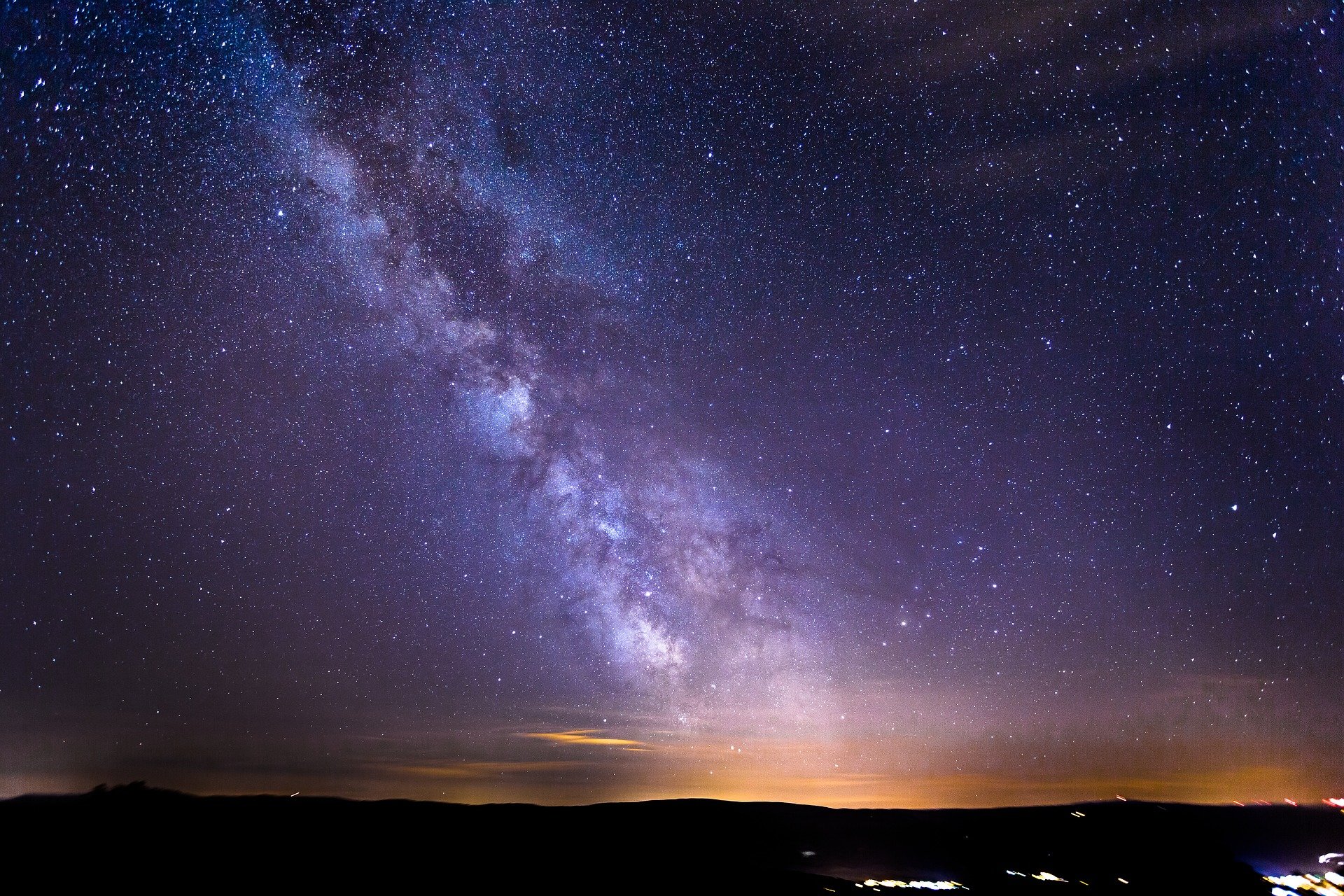 A single bright star in the constellation of Indus, visible from the southern hemisphere, has revealed new insights on an ancient collision that our galaxy the Milky Way underwent with another smaller galaxy called Gaia-Enceladus early in its history.

An international team of scientists led by the University of Birmingham adopted the novel approach of applying the forensic characterisation of a single ancient, bright star called ν Indi as a probe of the history of the Milky Way. Stars carry “fossilized records” of their histories and hence the environments in which they formed. The team used data from satellites and ground-based telescopes to unlock this information from ν Indi. Their results are published in the journal Nature Astronomy.

The star was aged using its natural oscillations (asteroseismology), detected in data collected by NASA’s recently launched Transiting Exoplanet Survey Satellite (TESS). Launched in 2018, TESS is surveying stars across most of the sky to search for planets orbiting the stars and to study the stars themselves. When combined with data from the European Space Agency (ESA) Gaia Mission, the detective story revealed that this ancient star was born early in the life of the Milky Way, but the Gaia-Enceladus collision altered its motion through our Galaxy.

Bill Chaplin, Professor of Astrophysics at the University of Birmingham and lead author of the study said: “Since the motion of ν Indi was affected by the Gaia-Enceladus collision, the collision must have happened once the star had formed. That is how we have been able to use the asteroseismically-determined age to place new limits on when the Gaia-Enceladus event occurred.”

Co-author Dr. Ted Mackereth, also from Birmingham, said: “Because we see so many stars from Gaia-Enceladus, we think it must have had a large impact on the evolution of our Galaxy. Understanding that is now a very hot topic in astronomy, and this study is an important step in understanding when this collision occurred.”

Bill Chaplin added: “This study demonstrates the potential of asteroseismology with TESS, and what is possible when one has a variety of cutting-edge data available on a single, bright star”

The research clearly shows the strong potential of the TESS programme to draw together rich new insights about the stars that are our closest neighbours in the Milky Way. The research was funded by the Science and Technology Facilities Council and the European Research Council through the Asterochronometry project.